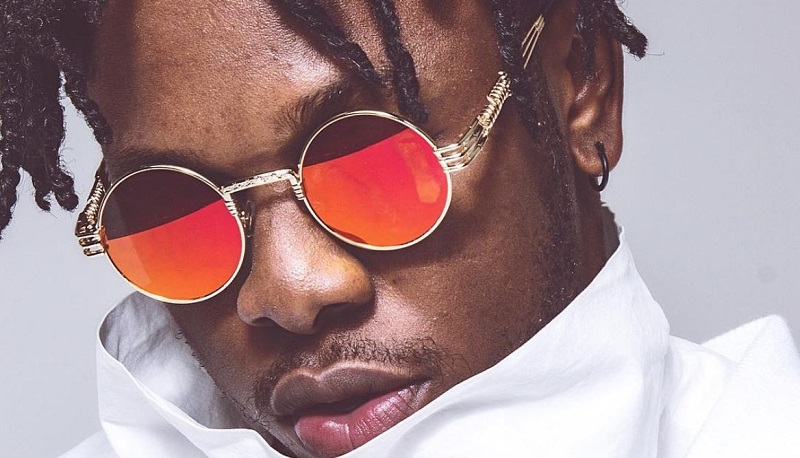 Nigerian musician, Runtown has won a legal fight between him and his former label after a 7-month legal tussle.

After a 7-month legal tussle, the Federal High Court Abuja on Friday 23rd January passed a judgement in favour of Runtown restraining his embattled record label, Eric Many from interfering in his affairs, Vanguard has reported.

In the judgement passed by Justice O.A Musa, it was ordered that the restraining order placed on Runtown from performing be immediately suspended while Eric Many was also restrained from enforcing the suspended orders of the court.

Runtown and his label, Eric Many led by billionaire businessman, Okwudili Umenyiora have been in court since 2018 when his contract expired. 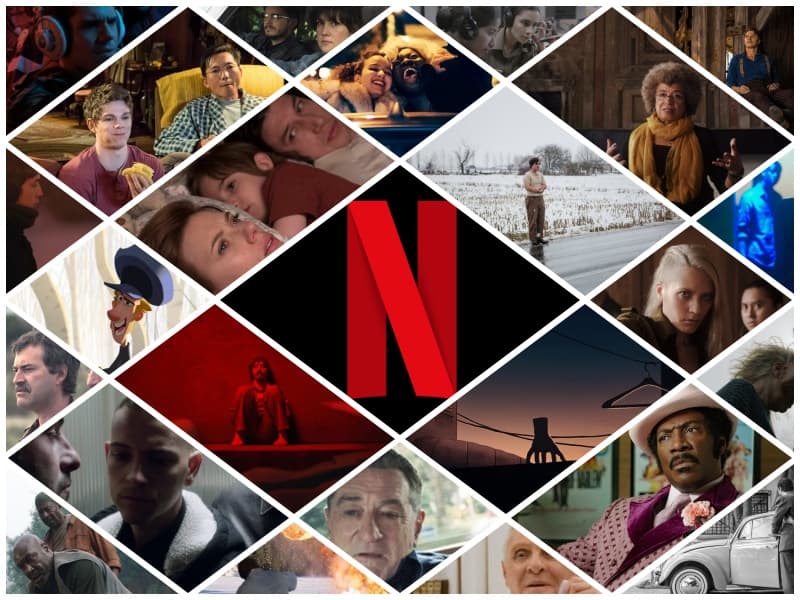 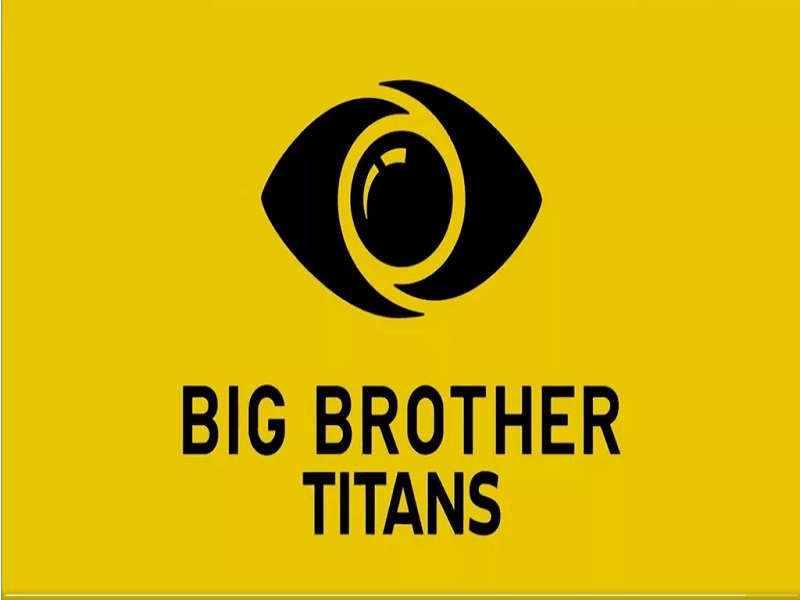 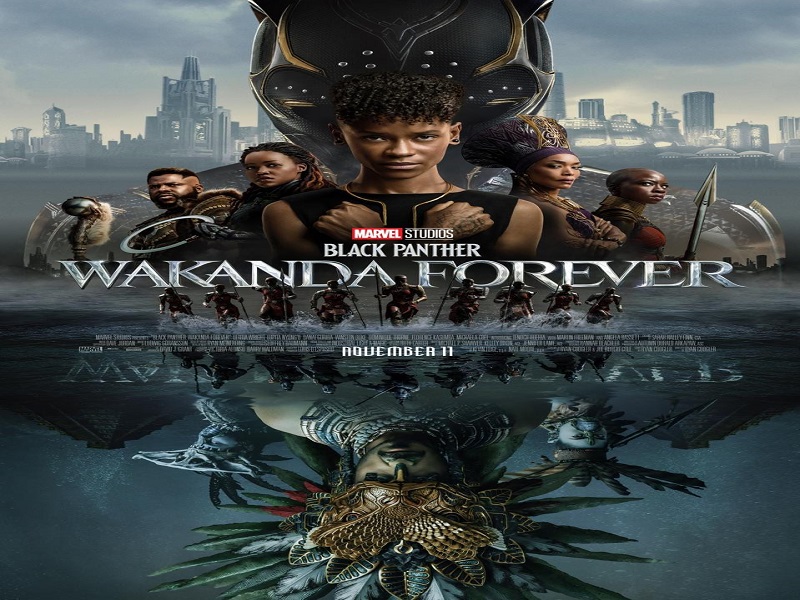