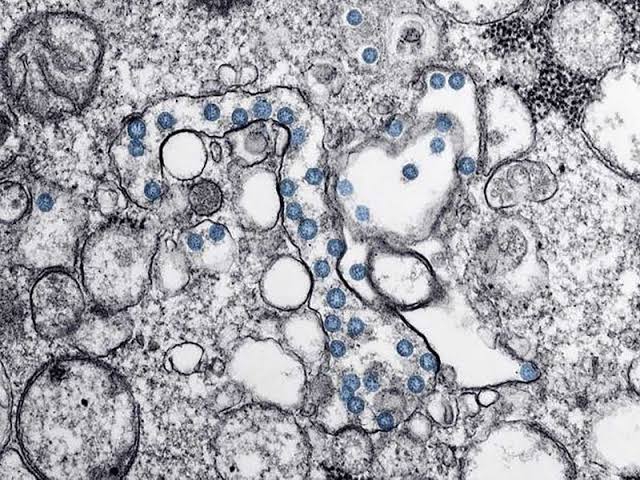 I watch and read the news with empathy as people died of a virus called Corona Virus (Covid-19) while hundreds of thousands around the world contract the virus. Social media did not help matters as different conspiracy theories and unverified news add to the anxiety of the people.

The virus which originated from Wuhan Province in China initially spread rapidly within the most populous nation in the world and gradually to southeast Asia, to Japan, Taiwan, Europe, and the United States. This has resulted in the virus being declared as Pandemic by the world health organization (W.H.O).

However, a particular continent has suffered the list casualty or let us say recorded the lowest figure of people that contract the Corona Virus. Why is this so? After all, people die every day in Africa as a result of both man-made and natural disasters. There has been a widespread belief that the people from the continent’s immune system are strong and the blood the system has a high degree of chloroquine.

Despite this widespread belief, 2 critical questions are still left unanswered. How come a continent that recorded the least figure from the coronavirus once suffered greatly from Ebola?

Why were the World stock and equity market affected greatly by the Corona Virus and not the same scenario during the Ebola recent outbreak?

Africa, despite being the most endowed continent in the world, its shares of global trade are less than 7 percent. The total trade from Africa to the rest of the world averaged the US$760 billion in current prices in the period 2015–2017, compared with $481 billion from Oceania, $4,109 billion from Europe, $5,140 billion from America and $6,801 billion from Asia, according to the data the United Nations Conference on Trade and Development (UNCTAD).

It is important to note that the 3 biggest economies have suffered greatly simply because the Corona Virus has restricted and in most cases grounded trade and tourism. The top 7 largest tourist destination in the world has recorded a number of people who have contracted the virus.

According to 2019 figures, The Mastercard Global Destination Cities Index 2019 infographics shows that no city in Africa is among the top 21 cities tourist destination in the world. Despite the beautiful beaches in Zanzibar, the Gambia and Safari in the countries in East Africa. 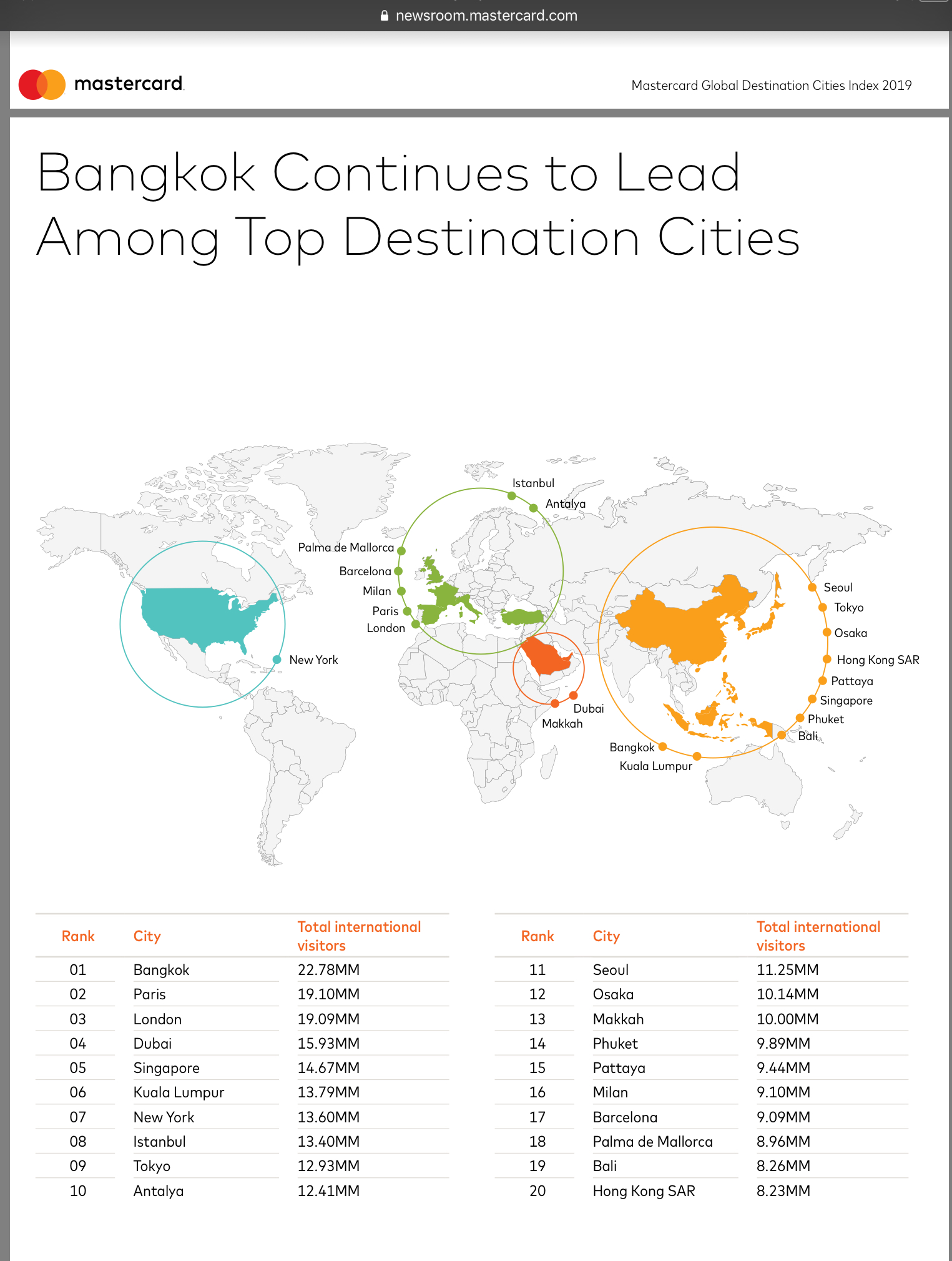 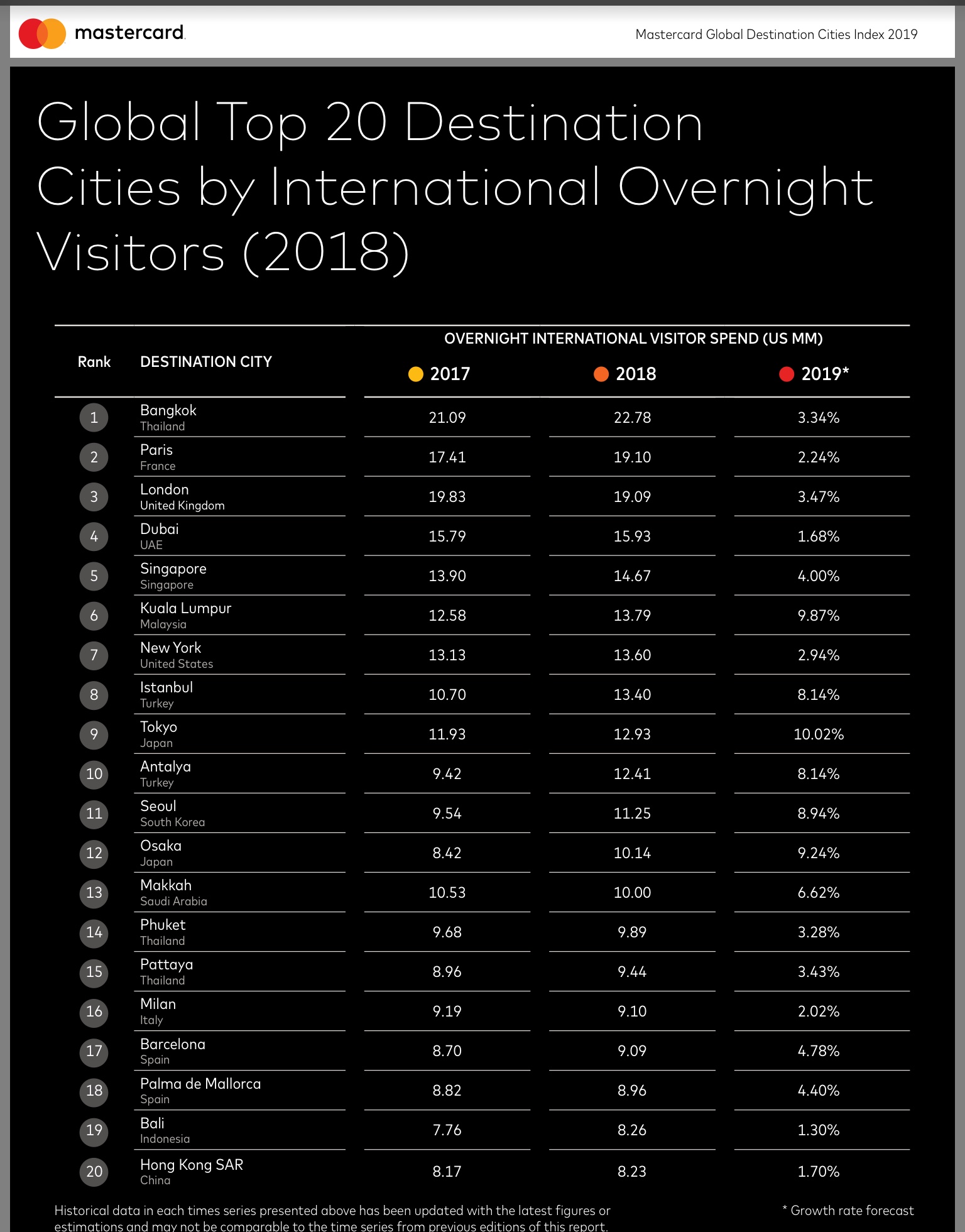 The global trade and tourism are enabled by relaxed policy or total free movement of freights and passengers.

According to the United Nations Conference on Trade and Development (UNCTAD), intra-African trade, defined as the average of intra-African exports and imports, was around 2% during the period 2015–2017, while comparative figures for America, Asia, Europe, and Oceania were, respectively, 47%, 61%, 67%, and 7%. These figures point to one thing, Africa does not trade enough with one another.

The intra-Africa tourism is impeded by numerous factors such as difficulty in getting a visa and traveling documents to travel across African countries, rising cost, tariffs and trade barriers among the Africa continent has done more harm to freights and passengers just to mention a few.

Tourism can be acceleration for economic growth and a means for foreign earnings. It is a strategy that has been employed by the most developed countries in the world to attracts trade, foreign direct investment, technology, research, and development. However, Africa is lacking far behind. According to Briedenhann & Wickens 2004, Tourism can be an alternative strategy for social reconstruction and economic development for developing countries.

Many research and scholars have already prescribed different theories and solutions. Africa is Africa’s problem and the solution is within Africa. Africa must unite for the sake of its own prosperity. Enough of all talks and no actions.

Trade and Tourism is the key to Africa’s growth and prosperity, however, the enablers must be in place. It is imperative that Africa must develop its own soft and hard infrastructure, with a focus mainly on Health, Human capital development, and Value-added chains.

Indeed Africa should be worried, not because of the rapid spread of the Corona Virus, but because of the lack of development and enormous potentials lying underexplored and unexploited. Africa, arise, wake up now or never.

Adetunji has expertise in Business Strategy, Business Development and Chinese Investments in Africa. He writes regularly for Opera News, Richtopia (London), Africa Business Chamber of Commerce among others. 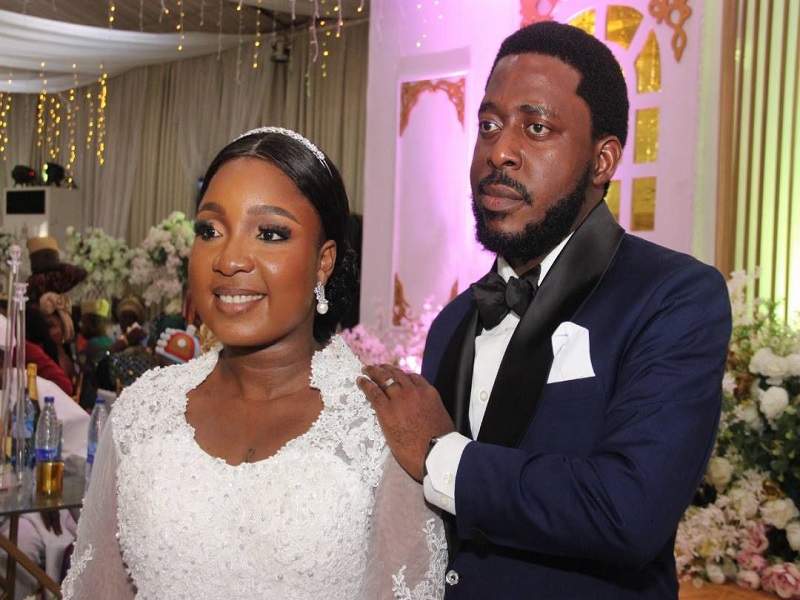